No mapping for the Unicode character exists in the target 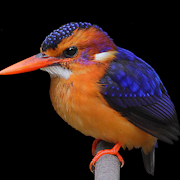