Two new videos showing how to export diagrams from RockWorks16 into Google Earth have been uploaded to YouTube.  The short version is 2 minutes and skips all of the “how-it-works” information.  The long version is 12 minutes and provides a description of what goes on “behind the scenes”. 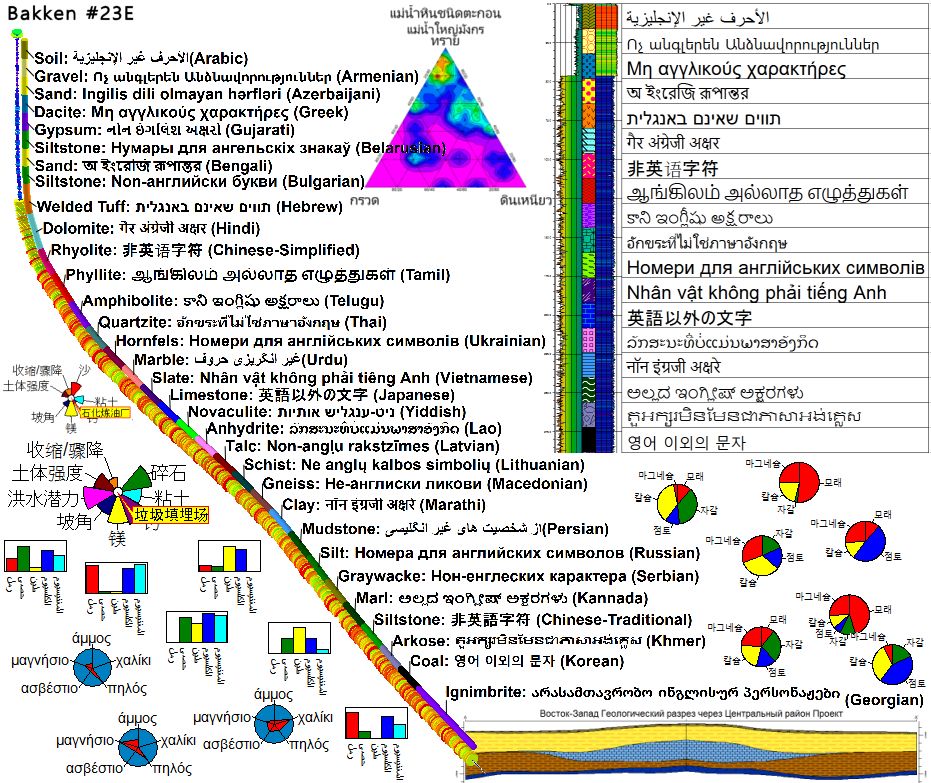 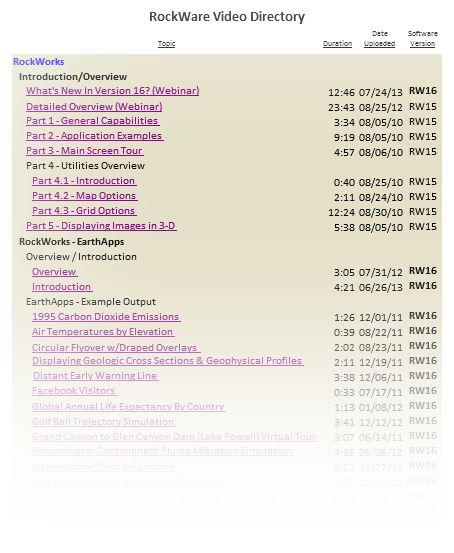