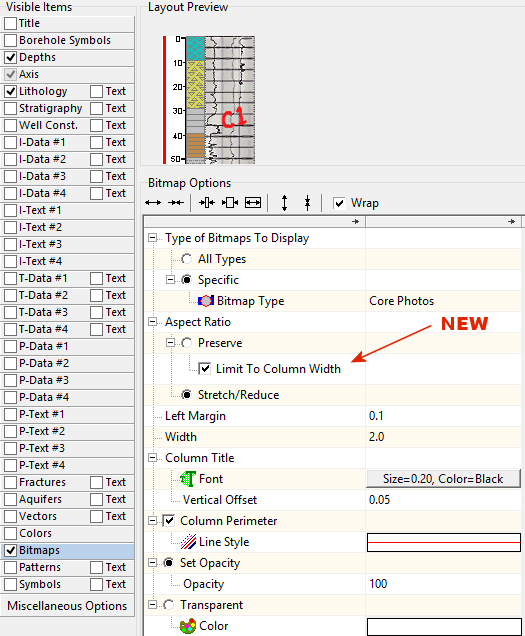 This new feature extends the capabilities of the bitmap plotting as described below;

Tiger Direct is offering the OrigamiBook Portable (with 16 cores / 32 processors) at a great price! RockWorks16 runs fast and looks great on this machine albeit a bit bulky. 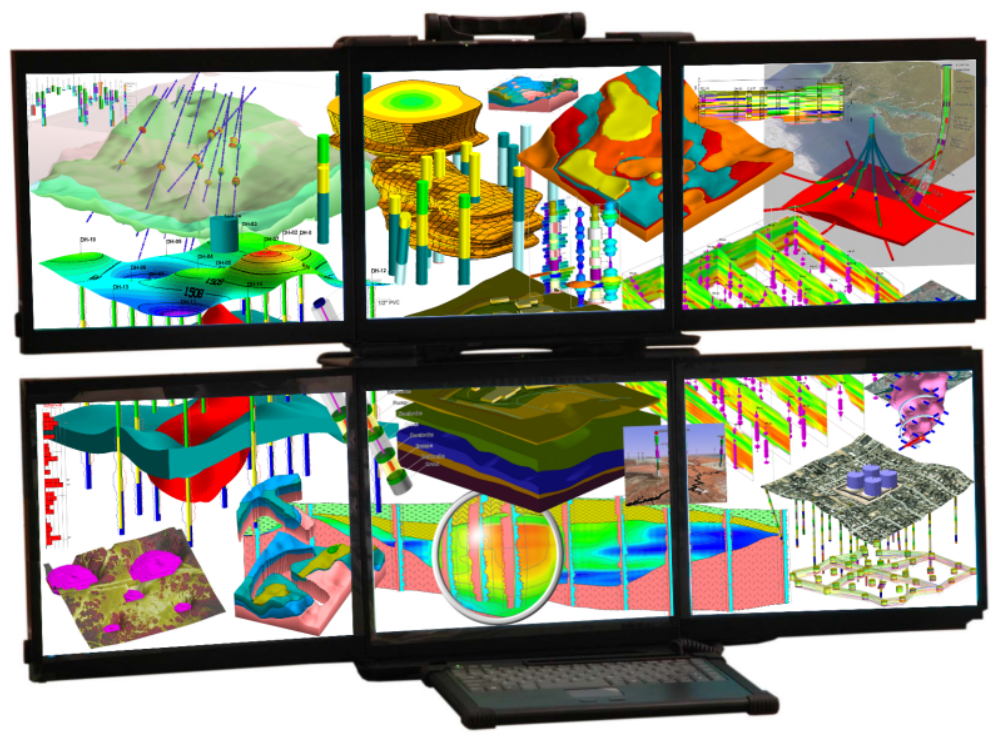 The gap between the monitors is a bit obnoxious, but the processor speed makes up for it … 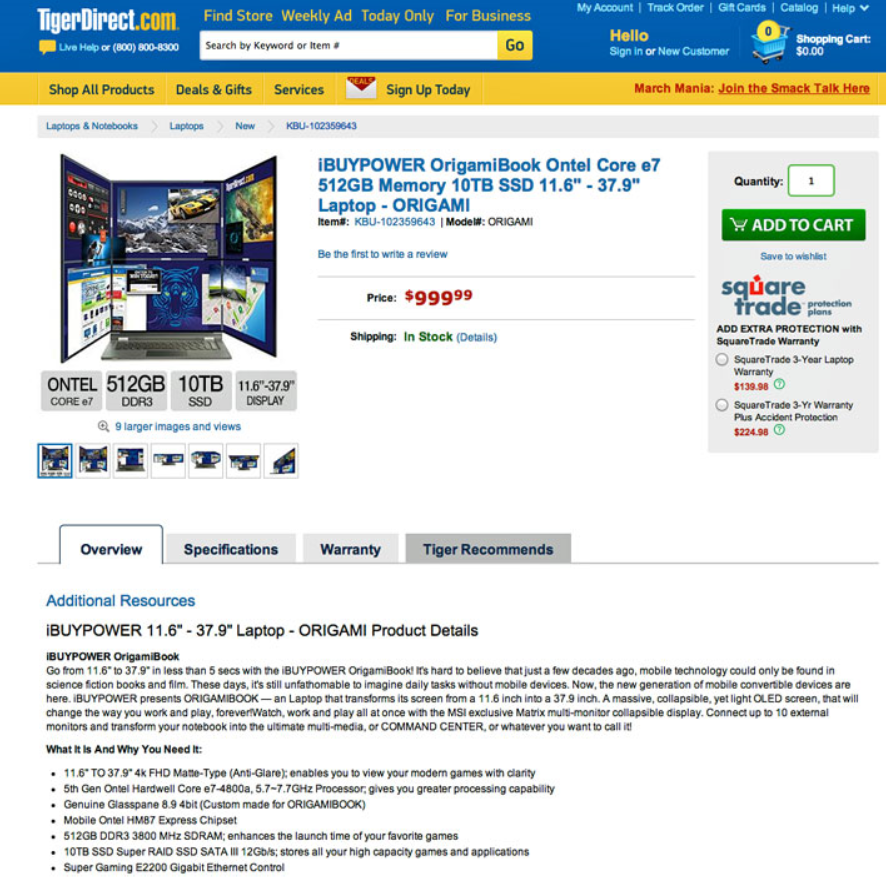 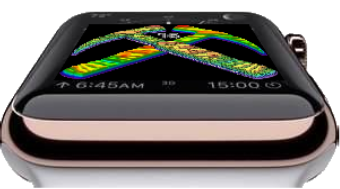 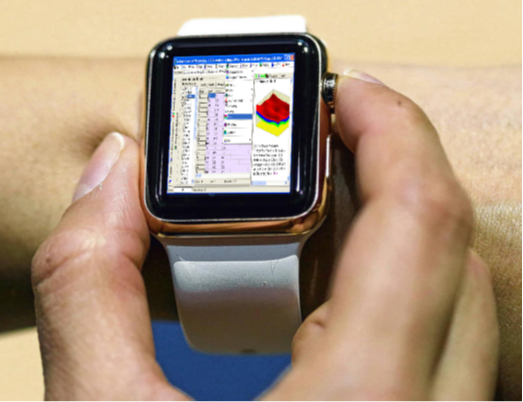 RockWorks Borehole Manager screen as viewed on the new iWatch. 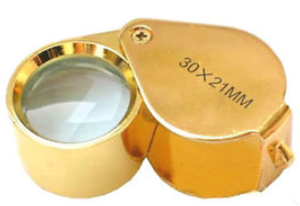 According to RockWare spokesperson Gage Ripcord; “Given the inevitable ubiquitous proliferation of the Apple gold iWatch, we can finally discontinue support for the bloated Windows platform and focus all of our energies on a single device. This translates to a more meaningful experience for our loyal customers who have been asking for a more fashionable way to become part of the RockWorks lifestyle.”

This comment from RockWorks/iWatch beta user Tiffany Auriferous is typical of the many first impressions: “I am so happy, not, when drillers at a jobsite make fun of my clunky laptop and I’d go like ‘whatever’. Oh my god! Now I am totally awesome thanks to RockWare. They rock! Totally.” 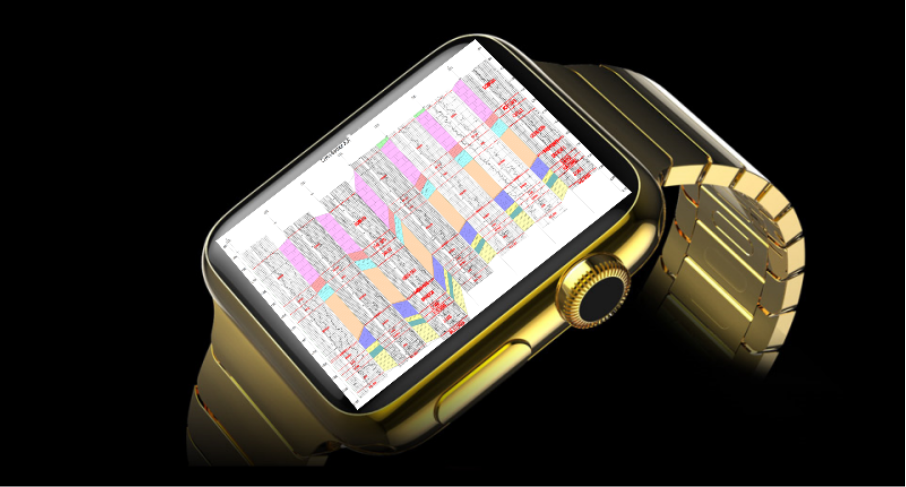 To schedule an eligibility interview for the RockWorks/iWatch waiting list, please send your resume, notarized copy of 2014 tax return, and carbon footprint to aprilfoolsjoke@rockware.com.

Notice: “Apple”, “iWatch”, “Gold iWatch”, and all words beginning with the letter “i” are registered trademarks of Apple Corporation. All Rights Reserved.