Lately, we’ve been experimenting with multi-core programming. This is a technique whereby tasks are split up among multiple processors in order to decrease processing time.

To appreciate the advantages of multi-core programs, and the number of cores available, consider this example: 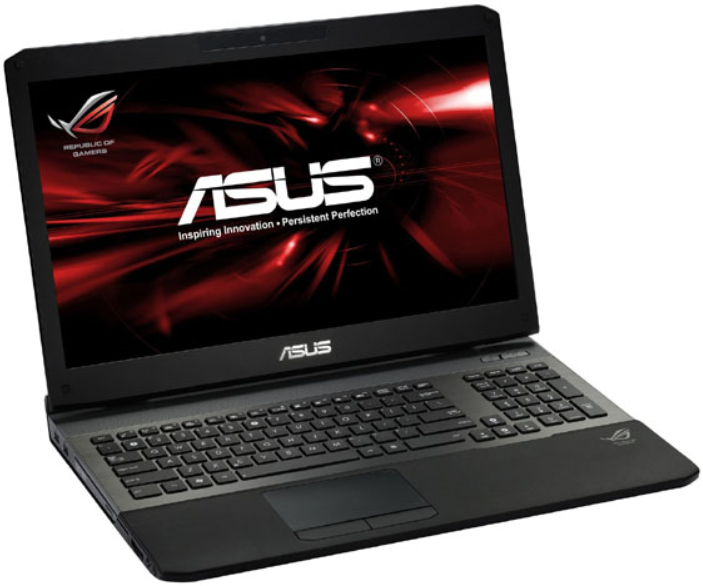 Conclusion: The current generation of quad-core i7 and AMD processors represent the best bang-per-buck with the very notable exception of the Mediaworkstations i-X2. 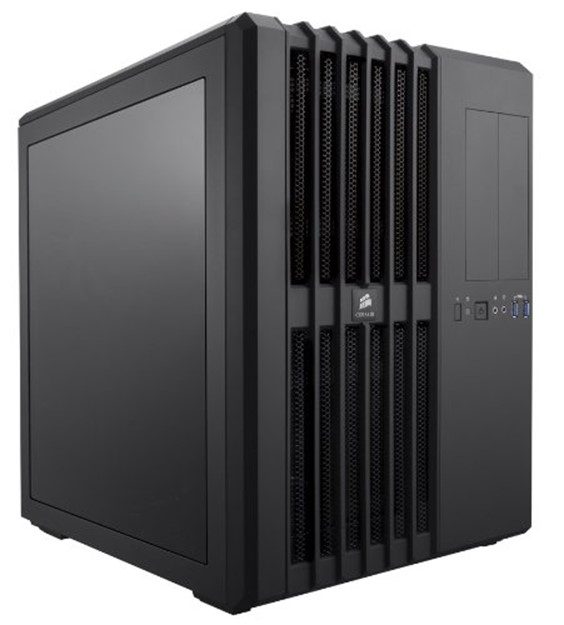 Postscript: This blog entry was written while waiting for a model to be interpolated on a quad-core machine and fantasizing about more cores to multi-thread.