This case study involves a faulted and subsiding basin in which the faults do not extend above younger sediments. To model this geology, five data sets were used: 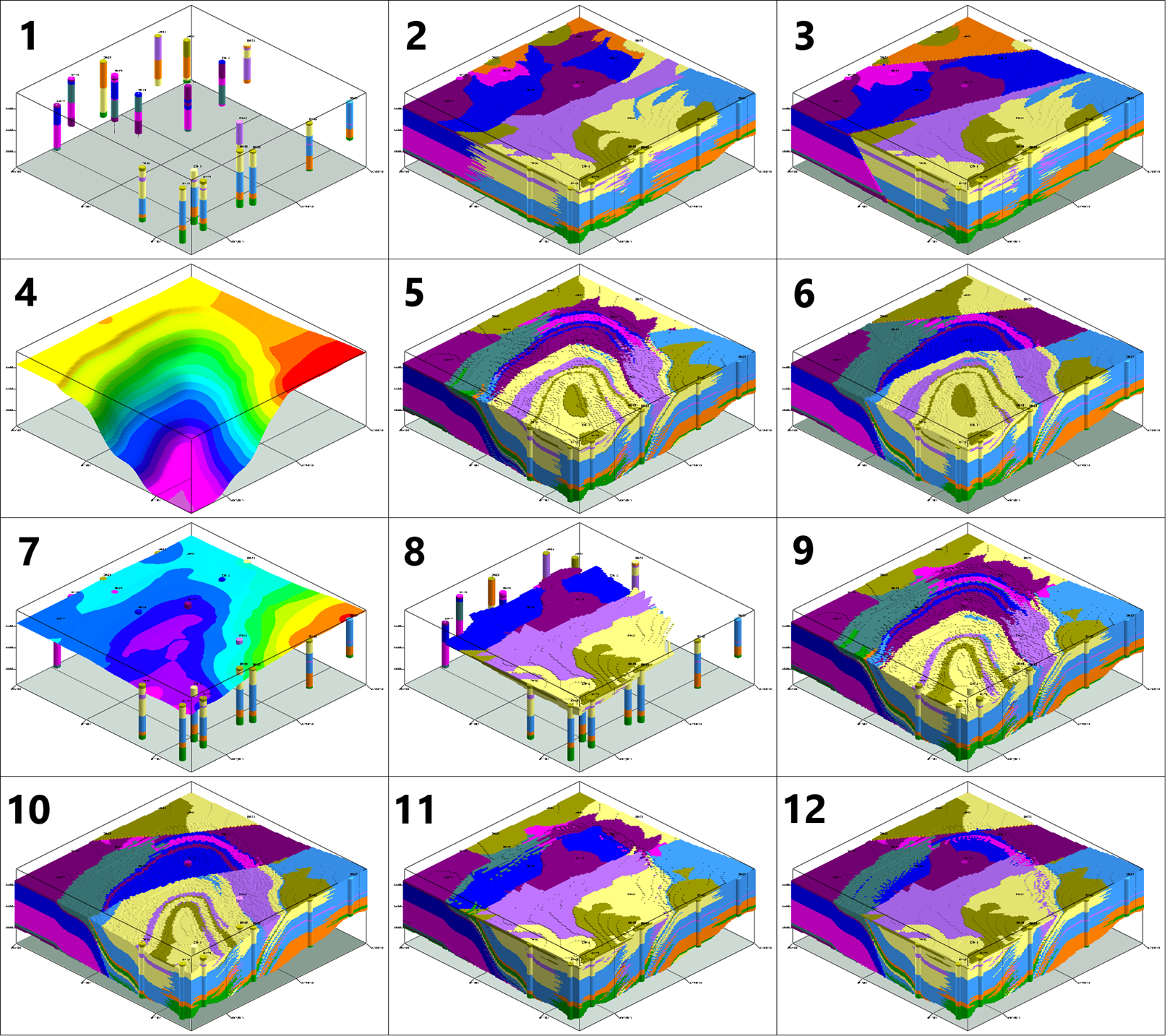 All modeling was performed with the lateral extrusion algorithm. 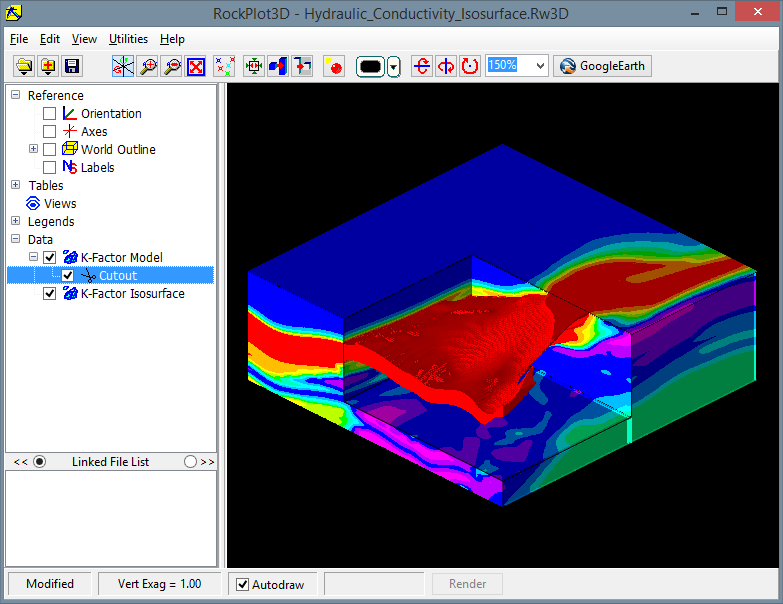 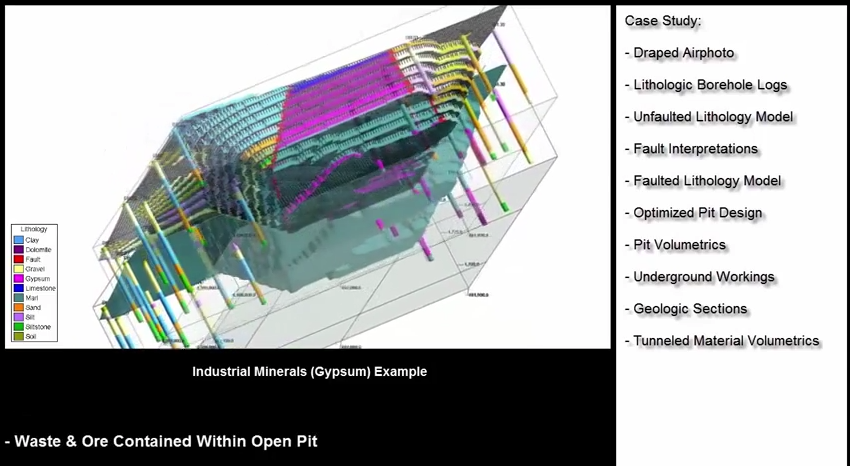 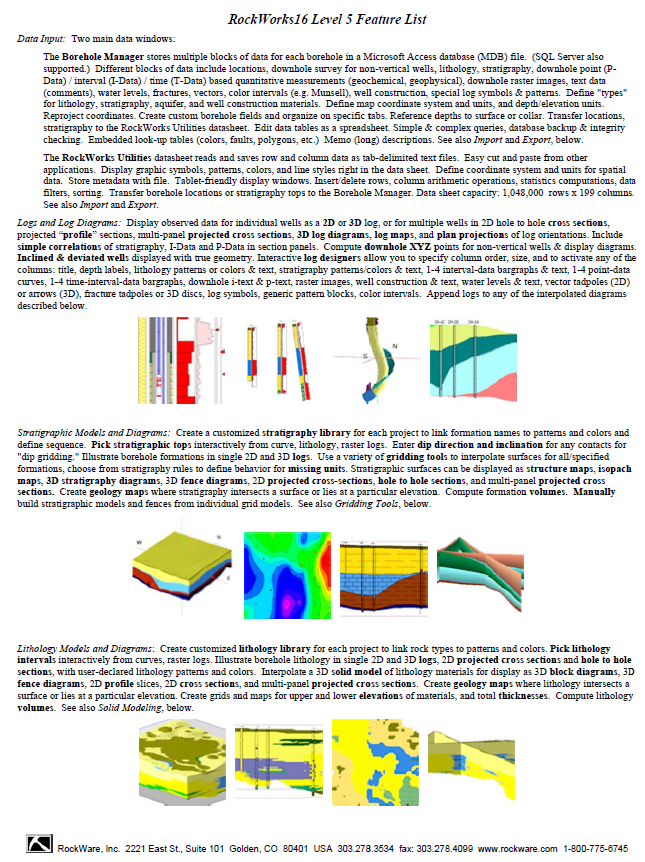 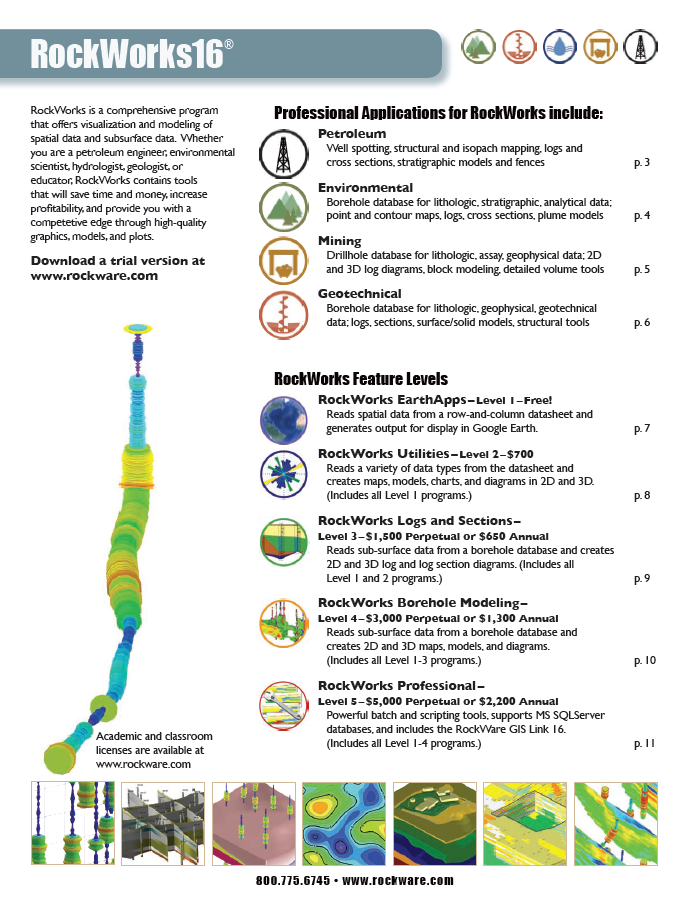 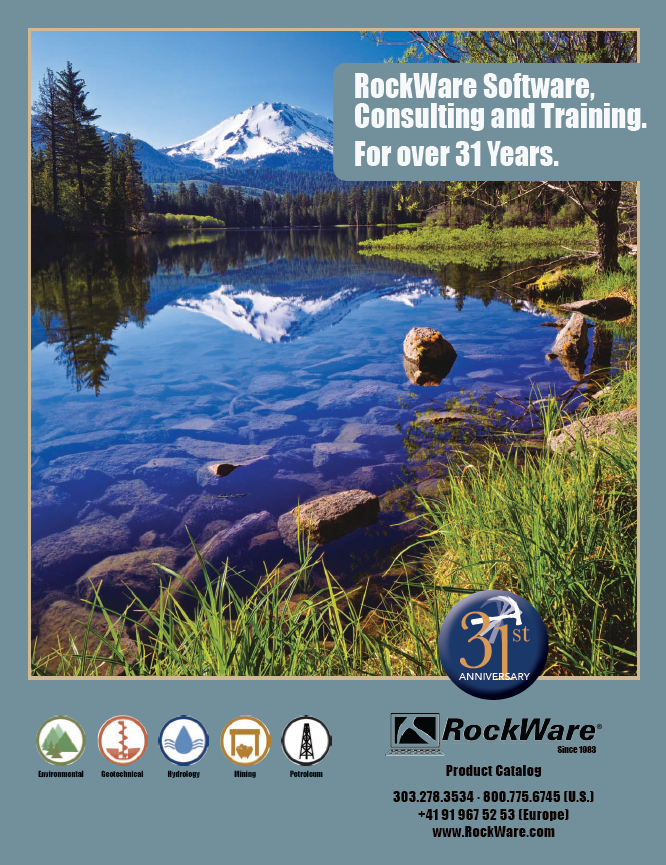